jQuery Updater was one of the very first WordPress plugin I`ve wrote, and was released in April 2011. During that time jQuery was hot.
My plugin allowed users to use an updated version of jQuery, either bugfix release or minor release not originally bundled with WP.

Nowadays jQuery`s releases are ocasionaly, with the last one 10 months ago. This means the plugin hasn`t been updated for the same time.

Also the userbase of my jQuery Updater for WordPress plugin is shrinking.
WordPress 4.9 comes standard bundled with jQuery 1.12.4
Using jQuery 2 or 3 with this version will surely cause issues with the WP bundles scripts.
This directly leads to low star ratings and bad reviews.

Several years ago I started a branch to increase the functionality and add a user interface to the plugin. By now nothing more happend to the source code than a lot of placeholders and unfinished items.

All this together with my lack of time, I`ve decided to halt further development of the plugin until further notice.
This means I will do minor patches within jQuery 3, but without significant changes to the plugin other than updates.

In addition to my in july announced plugin mergers (see post: Abandoning many WordPress plugins) I would like to give an update.

Today I decided that both Processing.js for WordPress and gmap 3 for WordPress will not be supported starting 1-1-2017. It`s functionality will be included into PowerPack.

Modernizr for WordPress will follow later, after the 3.1 release, but likely before WordPress 4.8

Starting 1 October 2016 (Q4), I will fully focus on Powerpack, jQuery Updater v2 and another 3 minor plugins.

Most of these plugins will be included in Powerpackm which on release will even include more features.
All plugins will receive a final readme update, stating that I make sure it is fully compatible with WordPress versions up to 4.6 (which will release in August 2016), but no more support will be given. All users are recommended to use Powerpack  if they want to keep on receiving support.

The plugins which will be abandoned and integrated into PowerPack  are:

I will be still working on:

I hereby announce TrainSpotPress, a trainspotting tool for WordPress. 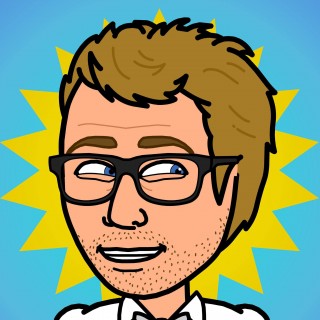